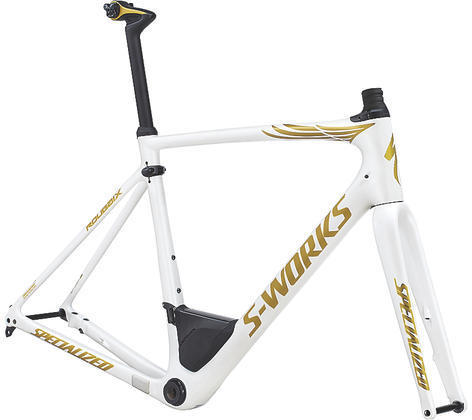 Specialized has been saying it for years—smoother is faster. But with the S-Works Roubaix Boonen Frameset, this philosophy is taken to new, remarkable heights. The frame has been constructed from top-end FACT 11r carbon fiber. Its stiffness levels are off the charts, and compared to the SL4 iteration of yesteryear, you'll experience a whole new, faster, and more efficient geometry. Up front is the Future Shock, which is a piston in the head tube with 20mm of travel. Not only do you get the lightest frame and smoothest ride that they've ever developed, but with this limited-edition frameset, you can now tackle rough roads by channeling your inner Boonen with its limited edition paint job. The design includes four wing-tip feathers that represent his four Paris-Roubaix victories, along with guardian wings that will hopefully carry him safely carry to a fifth win on the cobble. So whenever your motivation is lacking, have a look at your Boonen Roubaix and ask yourself, "What would Tom do?" 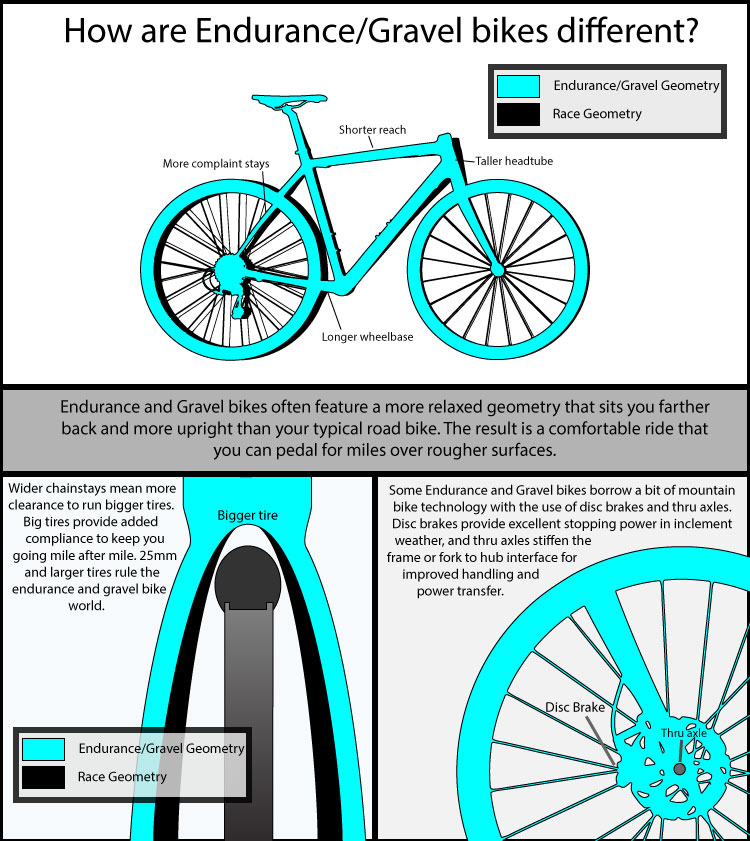 * Subject to change without notice.

We Believe in Boonen